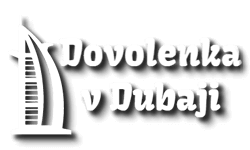 This skyscraper is a typical feature and the current icon of Dubai, the main landmark and unreal unique in the world. The building is 828 m high. and is the tallest building in the world. Millions of tourists annually travel through the individual floors, which are guides to the history of Dubai, just to get to the lookout tower of this skyscraper and give them an incredible view. (More about the building) 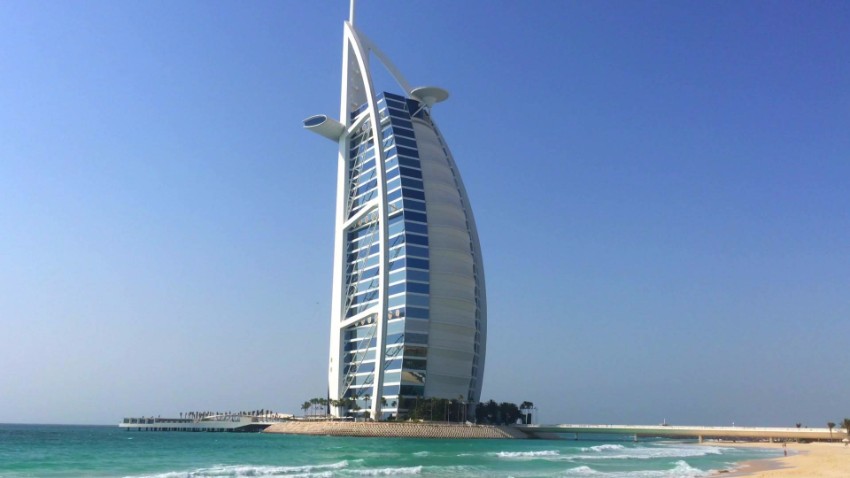 Until recently, the most famous building in Dubai. Another world unique is for a change with its 321 meters the highest hotel in the world and unofficially also the first 7 star hotel. In addition, it is proud of several other championships. It is the most expensive hotel on the planet. It is built on an artificial island and its uniqueness is underlined by the fact that it is built in the shape of a sailboat. 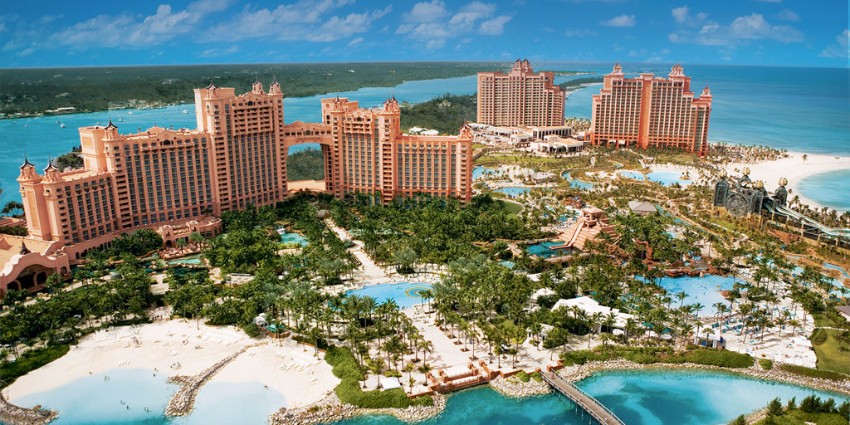 The scene from the fairy tale can be described the famous Hotel Atlantis. Luxurious 5 star hotel in Dubaiwhich is a gem for every visitor. It is built in the Palm Islands. It has a private spa, even its own water park, an underwater aquarium and 1,639 rooms. While the above-mentioned buildings bring us closer to the future that miraculously exists today, the following buildings will bring us closer to the history of Dubai. (More about the building) 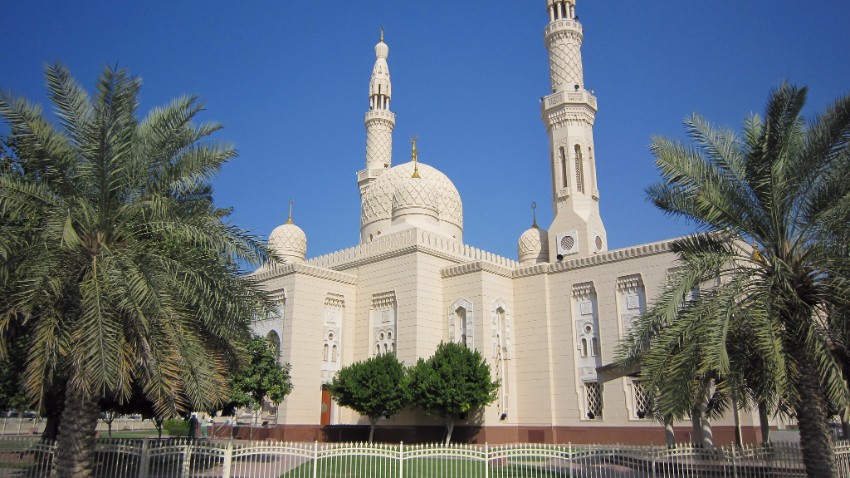 It is a magnificent, monumental building from the time of medieval rulers Fatimovcov, which will give you a very interesting view, especially at night. It is the only mosque in the world where a tour from the inside is possible. The tour must be arranged in advance with the guide and, of course, only in suitable clothing. It is located near the ruling court on the Dubai side of the Gulf of Greece. 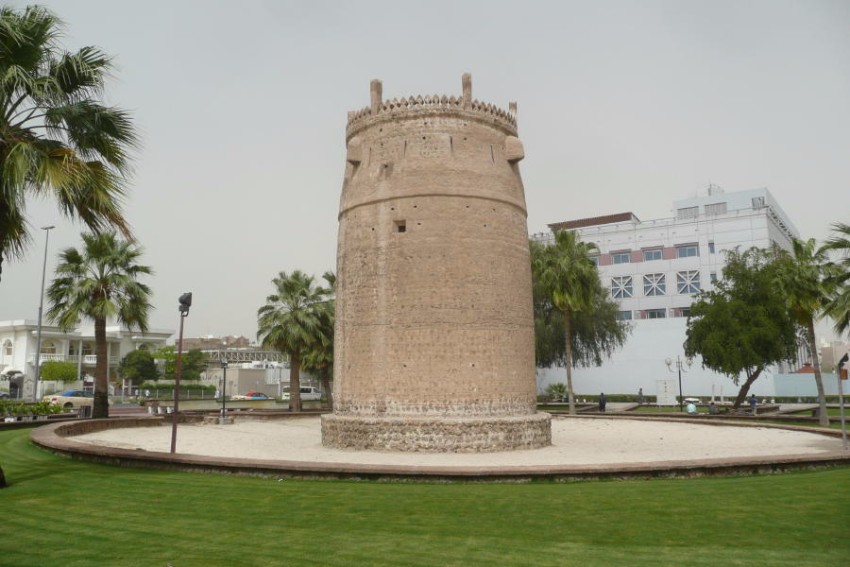 The clock tower is a dominant building in the historic district of Deira. It is one of the most famous buildings in the city, as it is a frequent object for photography enthusiasts, whether amateur or professional. The tower was built in 1870 and from the beginning served as a watchtower of the city. There are no windows or doors in the lower half of the building, which made it an excellent military facility. In 1992, the tower was renovated and new greenery was planted around it. 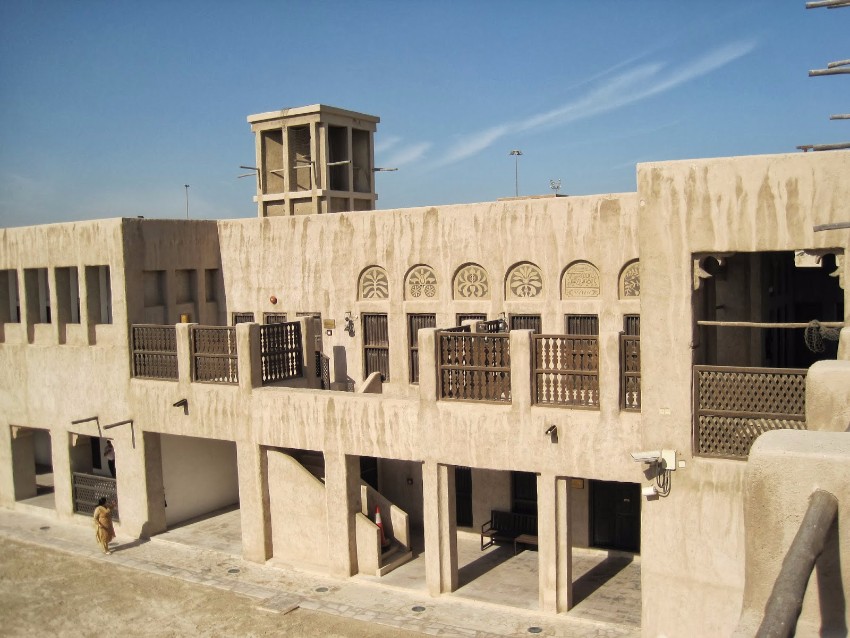 It was built at the end of the 19th century almost on the coast. It is a prototype of Dubai architecture and according to him, all the buildings around his courtyard are being built. Apart from it, from the architectural point of view, it is worth mentioning the Al Fahida fortress, which is about a century older from it and today is the seat of the Archaeological Museum. 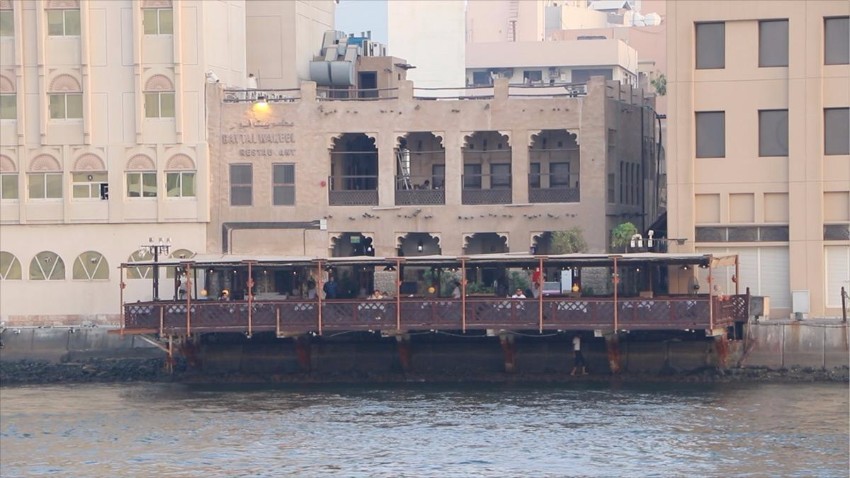 View all posts by admin →

Are you looking for a holiday?